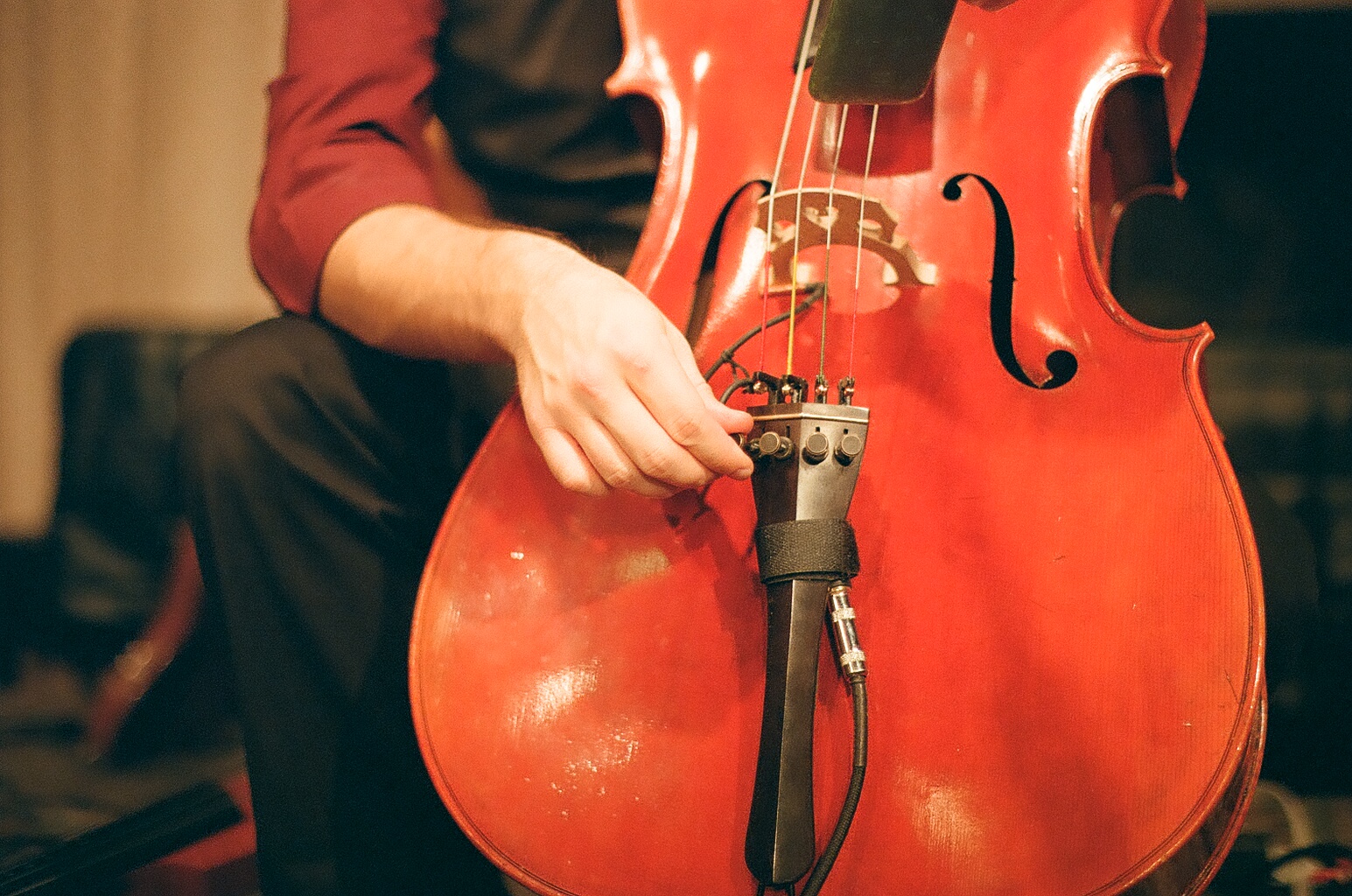 Wytold composed the score for a series of short documentary films depicting lives of twelve residents living with HIV/AIDS in Washington, DC. The larger global project, Through Positive Eyes, is an attempt to address key themes of the AIDS epidemic: widespread stigma, extreme social inequality, and limited access to lifesaving medication. The project is based on the belief that challenging stigma against people living with HIV/AIDS is the most effective method for combating the epidemic—and that art is a powerful way to do this. Over the next two years HIV-positive people in six countries and on five continents will take part in this unique initiative, creating powerful personal photo essays.

Through Positive Eyes has been produced in Mexico City (August 2008), Rio de Janeiro (June 2009), and Johannesburg (March 2010). Next, the project will travel to Chennai, Kiev, and New York City.

The project is co-directed by London-based South African photographer and AIDS activist Gideon Mendel, who has been chronicling HIV/AIDS in Sub-Saharan Africa since 1993.

Wytold released several recordings of the scores for this project in his 2015 “Positive Eyes EP“.