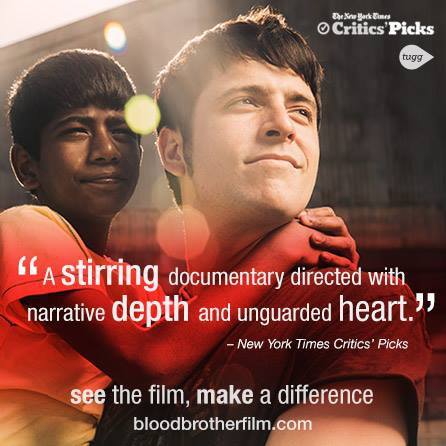 Blood Brother is the story of a group of children infected with HIV and Rocky Braat, a disenchanted young American drifting through India.  Winner of the 2013 Sundance Film Festival Grand Jury Prize and Audience Award, all filmmaker proceeds are donated to the children seen in the film and to HIV/AIDS Initiatives.

The film features two of Wytold’s original songs, which Wytold performed at the 2013 Sundance Film Festival in support. (And you will hear even more in the fun and exploratory extra features on the DVD!).