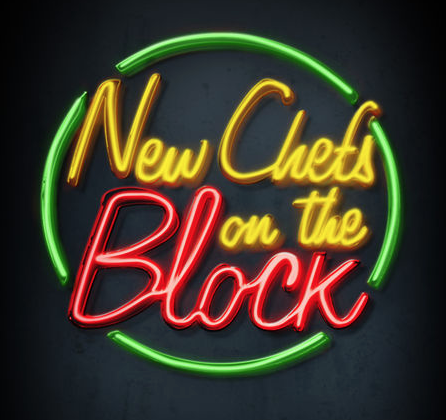 NEW CHEFS ON THE BLOCK

New Chefs on the Block is an intimate, multi-year portrait of two chefs and their staffs in Washington,DC who struggle to open and maintain their restaurants. The film begins with each restaurant under construction and follows them through their first year of business. Against all odds, one becomes the most famous new restaurant in America, winning Bon Appetit magazine’s Best New Restaurant award and a James Beard Foundation Award for Best Chef Mid-Atlantic. The other chef redefines success while his wife mulls leaving her high-paying job to work at the new pizza shop full-time.

The film’s score features music by Wytold, some of which was composed specifically for the film and some of which was adapted from his album “Fireflies, Fairies & Squids”.  The director paired Wytold’s cello compositions with marimba pieces written by Ivan Trevino, reflecting the different personalities reactions the main characters display in response to the various stressors and challenges encountered along their parallel journeys.

For more information on the film, please visit NewChefsOnTheBlock.com.  The film is available on iTunes.