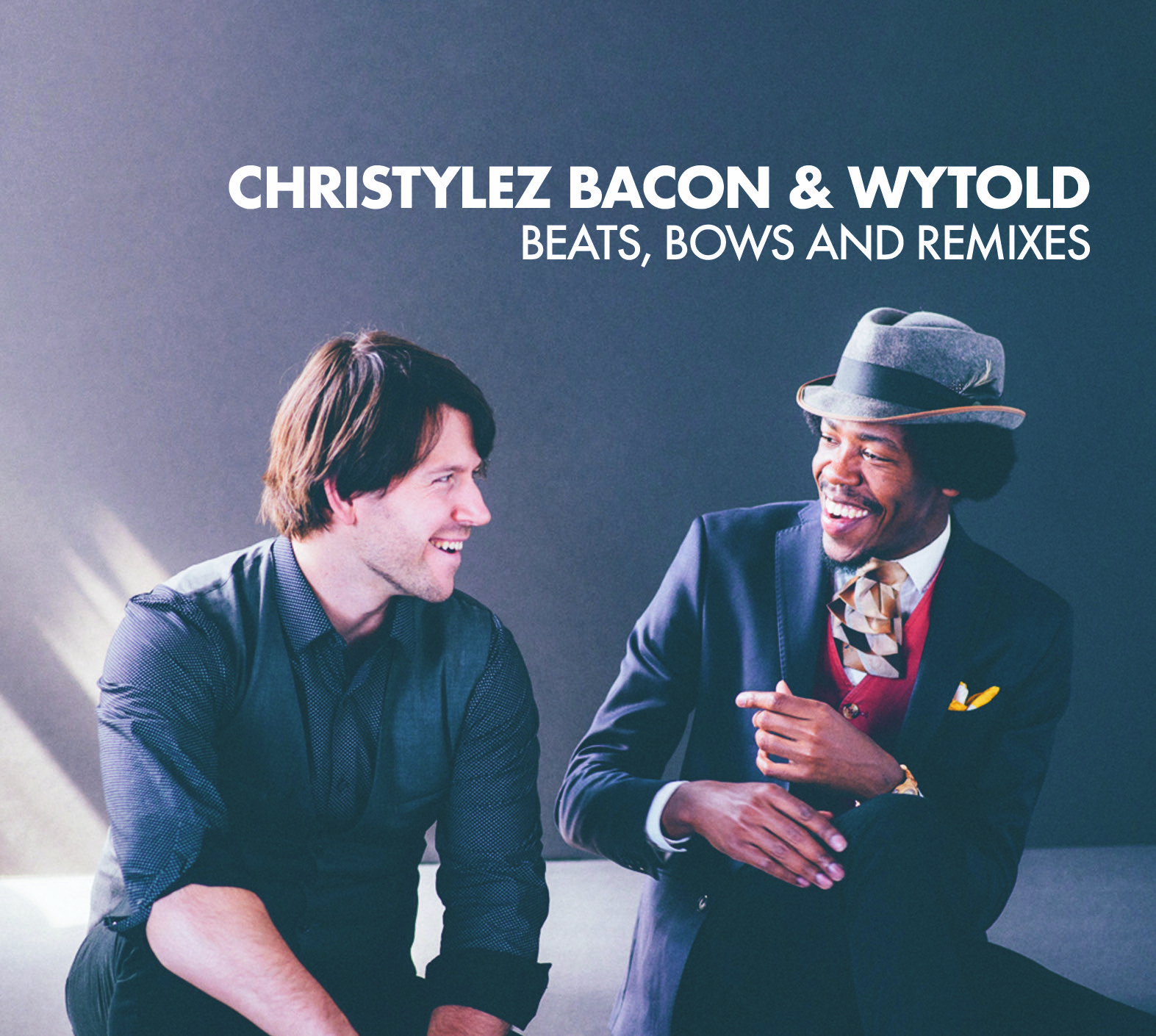 Christylez Bacon (pronounced: chris-styles) is a GRAMMY® Nominated Progressive Hip-Hop artist and multi-instrumentalist from Southeast, Washington, DC. As a performer, Christylez multi-tasks between various instruments such as the West African djembe drum, acoustic guitar, and the human beat-box (oral percussion), all while continuing the oral tradition of storytelling through his lyrics.

Christylez and Wytold co-lead an educational workshop, “Classical Hip-Hop”, which blends classical music with elements of hip-hop in an interactive performance for all ages. In 2015, they performed their remixes with the National Symphony Orchestra at Echostage to a sold-out audience of 3000 DC-area residents. They have continued to perform with the NSO and expand to working with other orchestras since releasing their 2018 album, “Beats, Bows & Remixes”. Wytold also frequently performs in Christylez’s progressive hip-hop band and has been featured in Christylez’s cross-cultural concert series, Washington Sound Museum.

For more information on collaborations between Wytold and Christylez, visit www.HipHopCello.com. Check out their debut album here.