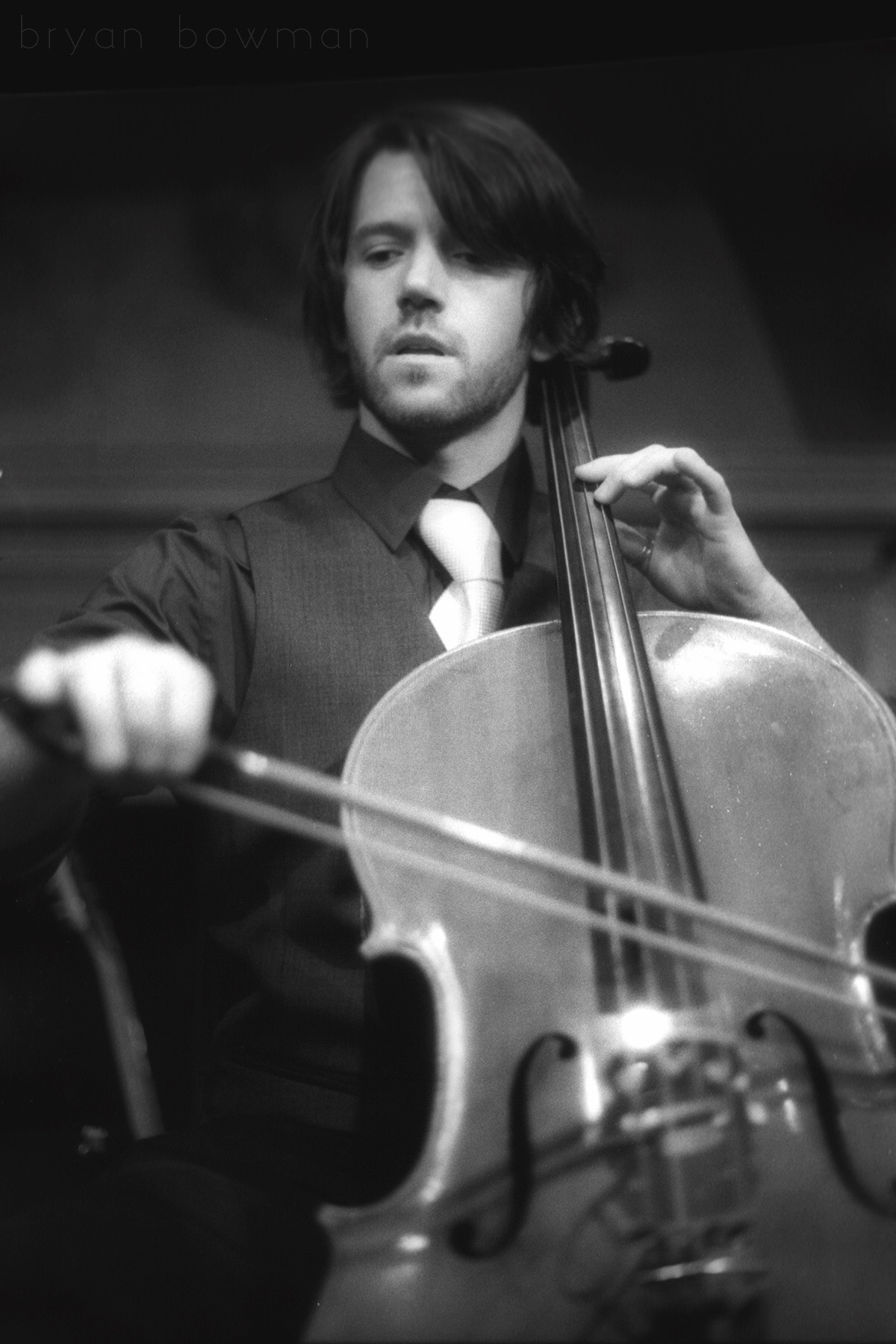 Wytold wrote and performed a live cello score for Woolly Mammoth Theater’s acclaimed production of “An Octoroon” in 2017.  Written by MacArthur “Genius Grant”-winner Branden Jacobs-Jenkins, the play is a riff on a 19th century melodrama that helped shape the debate around the abolition of slavery.  Composed in conjunction with Christylez Bacon, Wytold performed his cello score on stage interacting with the cast of the play, described by Theater Bloom as “informed with an exacting and raw pathos” and “an integral component of the show”.